A lot of great news from Disney World in the last few weeks. You can keep up-to-date on these great developments in two ways:

Click here to get these great updates delivered right to your inbox. Plus you'll get a free copy of Keys to the Kingdom - A Disney World Planning Workbook

I got a sneak peek over the weekend:

Dining and FastPass+ reservations for this new show are now available. I do expect that many performances will have glitches since part of the show includes projection on water. Florida's weather could make it difficult to hold the show.

The 2017 Epcot International Flower and Garden Festival Concert Line Up is here.

Concerts are included with regular park admission to Epcot.

Here's the full line up 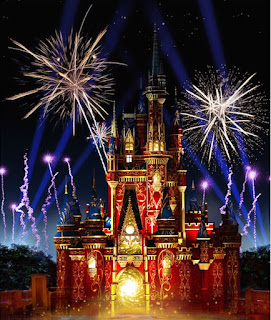 “Happily Ever After,” a new nighttime spectacular that will combine the magic of Disney storytelling, beloved Disney characters, fireworks and so much more, will debut at Magic Kingdom® Park at Walt Disney World® Resort on May 12, 2017.

And thanks to the inclusion of state-of-the-art projection mapping technology, more Disney characters than ever before will be featured in the show, including moments from “Moana,” “Brave,” “Big Hero 6,” “Zootopia,” “The Princess & The Frog,” “Aladdin” and many others. 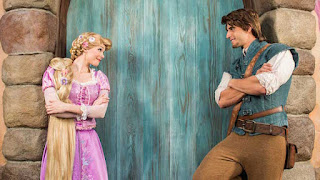 When your family travels to this new land they will be immersed in adventure and wonder with the following experiences:

Take a Behind the Scenes Look: