It's time for our twice a month Disney Updates.

The holiday season go high tech with the new drone show at Disney Springs.  We also have updates on Pandora at Animal Kingdom, Star Wars land at Hollywood Studios, and the latest updates to the Magic Band. Epcot will launch a new Festival of Arts in January and February. You can join Tiana on the Riverboat for a special parade viewing experience. In resort news, new amenities are coming to Wilderness Lodge. I'm excited about the new Sassagoula Floatworks at Port Orleans since that's my favorite moderate resort.  And, if you are planning a trip to Disney World between February 25th - March 29th, you may want to include an Atlanta Braves Spring Training Game.

I'd love to help you plan a Disney World vacation to take advantage of all these great new offerings. Remember - my vacation planning services are free when you book through me. Email me or set up a time to chat.


It’s a first not just for Disney Parks, but in the United States: A new holiday experience at Disney Springs™  featuring 300 show drones illuminating the night sky. Accompanied by an original Disney arrangement of classic holiday songs recorded by a full orchestra, the sparkling experience invites you to look up to sky and wish upon a holiday star. This is the first time a drone show of this scale has ever been performed in the U.S.

Here’s a brief sample of what you can expect this holiday season above the West Side of the Disney Springs waterfront:


At the recent D23’s Destination D: Amazing Adventures presentation, additional details were shared about the opening of Pandora – The World of AVATAR at Disney’s Animal Kingdom® Theme Park in summer 2017 at Walt Disney World® Resort. 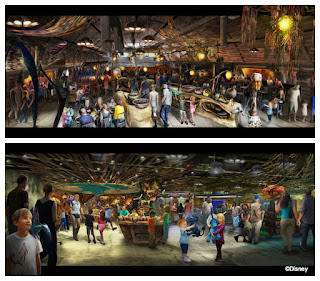 A brand new event is coming to Walt Disney World® Resort! The Epcot® International Festival of the Arts debuts Jan. 13 – Feb. 20, 2017. It’ll be a trifecta of global masterpieces: combining visual, culinary and performing arts for six colorful weekends. Over the six weeks of the festival, you can enjoy different pairings of phenomenal Broadway talent in concert singing the award-winning music of Disney on Broadway. Plus, they’ll feast on delicious creations that look almost too good to eat.
The Epcot International Festival of the Arts will run Fridays through Mondays, and unveil brand new art each week. 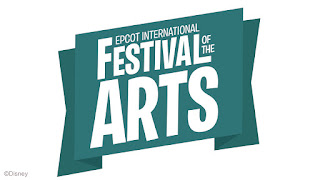 In other festival news at Epcot, the Epcot® International Food & Wine Festival returns to Walt Disney World® Resort Aug. 31-Nov. 13, 2017. This year’s festival will be a record 75 days of global culinary creations, celebrity chefs, premium events, Eat to the Beat concerts, and more.


MagicBand 2 will feature a new design for the band itself. While the design helps make MagicBand 2 more versatile and customizable it’ll still work like the current MagicBand. You will be able to link My Disney Experience to their MagicBand 2, which can serve as a theme park ticket, access to FastPass+ selections, Disney PhotoPass card as well as a room key for Disney Resort Guests. 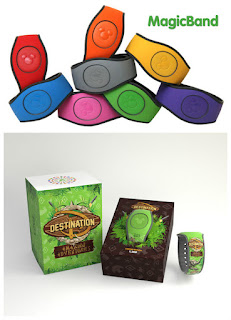 
Today we’re excited to share a new image from Walt Disney Imagineering that shows just how amazing the Star Wars-themed land at Disney’s Hollywood Studios® at Walt Disney World® Resort will look once the sun goes down. 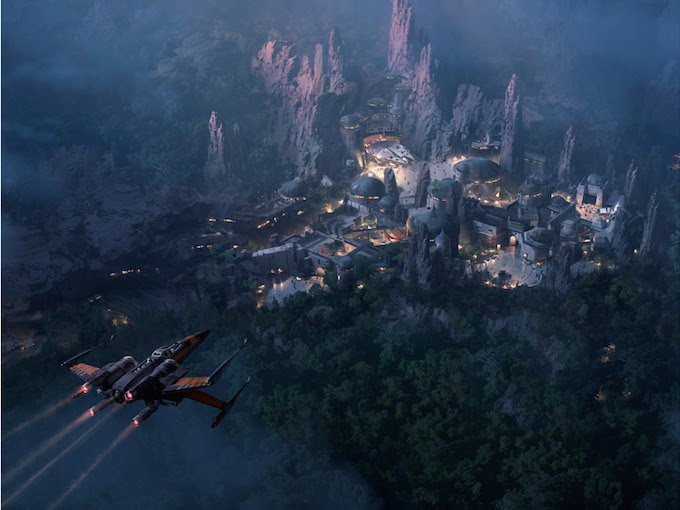 As you can see, the land will take on a whole new dimension after dark and feature adventures and surprises around each corner. If you look close, the image reveals a peek at what you will discover in this all-new land, including one of the signature attractions that lets you take the controls of the Millennium Falcon.

Work is already underway at Disney’s Hollywood Studios and Disneyland® Park in Anaheim, Calif., to bring the stories from a galaxy, far, far away to life in the parks.

We’re also excited to share that Walt Disney Imagineering and Lucasfilm teams are currently in production to add an exciting new mission to the Star Tours – The Adventures Continue attraction, based on elements from Star Wars Episode VIII.

“Tiana’s Riverboat Party Ice Cream Social & Parade Viewing” will make its debut launch on the Liberty Belle Riverboat at Magic Kingdom® Park on Nov. 29, 2016. The fun starts at the boat dock, where you can enjoy hand-dipped ice cream and soft drinks while they visit with Princess Tiana and Naveen.

You will then board the riverboat to enjoy an incredible birds-eye-view parade viewing for the park’s “Disney Festival of Fantasy Parade” and a cruise around Tom Sawyer’s Island. Princess Tiana and Naveen will join the group on the Liberty Belle Riverboat after the parade concludes for photos. Please note during the holiday period Dec. 23-31, 2016, Guests will view the “Mickey’s Once Upon A Christmastime Parade” instead.

Tiana’s Riverboat Party Ice Cream Social & Parade Viewing is available for $49 per adult and $29 per child age 9 and under (includes tax). Reservations can be made now by calling 407-WDW-DINE. As usual, entertainment is subject to change without notice. 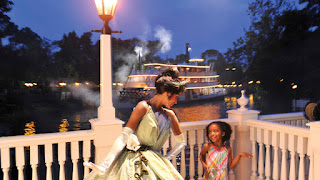 New breakfast items have also been added to the menu, and include Crispy-Fried Chicken on a Biscuit with maple-bacon jam, Molasses-Cream Cheese Cinnamon Roll and a Jumbo Sweet Potato Belgian Waffle topped with toasted pecans, whipped cream and apple-cranberry compote.

And, signature made-to-order beignets are now available with new dipping sauces, including raspberry, caramel and chicory-coffee ganache. Of course, no visit to “The Big Easy” would be complete without a Louisiana-style King Cake, perfect for celebrating Mardi Gras anytime. 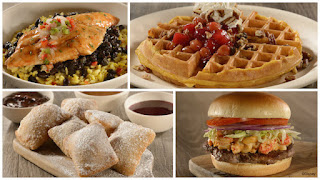 Beyond the new pool space, scheduled enhancements to the resort include a brand-new bar & grill, in addition to a quick-service restaurant. Geyser Point Bar & Grill will be located in the heart of the feature pool area of Disney’s Wilderness Lodge, where you can grab a bite to eat as they lounge by the resort’s main pool. 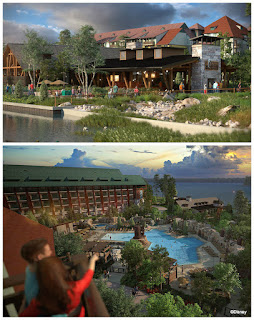 On top of that, the New York Yankees (March 9) are on the 18-game home schedule along with the Philadelphia Phillies, Detroit Tigers, Houston Astros, St. Louis Cardinals, Miami Marlins, Pittsburgh Pirates and Baltimore Orioles.

The Braves players begin arriving at Walt Disney World Resort in mid-February and then open up the spring season here against the Blue Jays on Feb. 25. Tickets go on sale on Dec. 12 at braves.com/springtraining, as well as through Ticketmaster outlets (800-745-3000) and at ESPN Wide World of Sports Complex Box Office.