Check out these incredible rates! 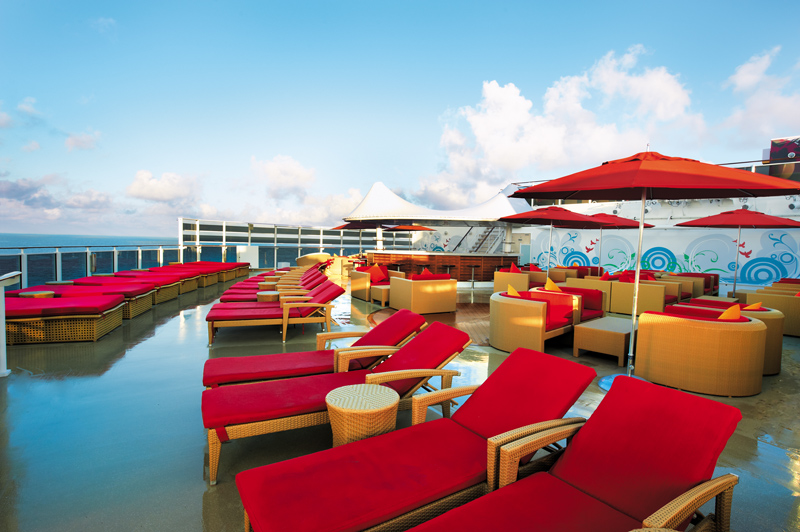 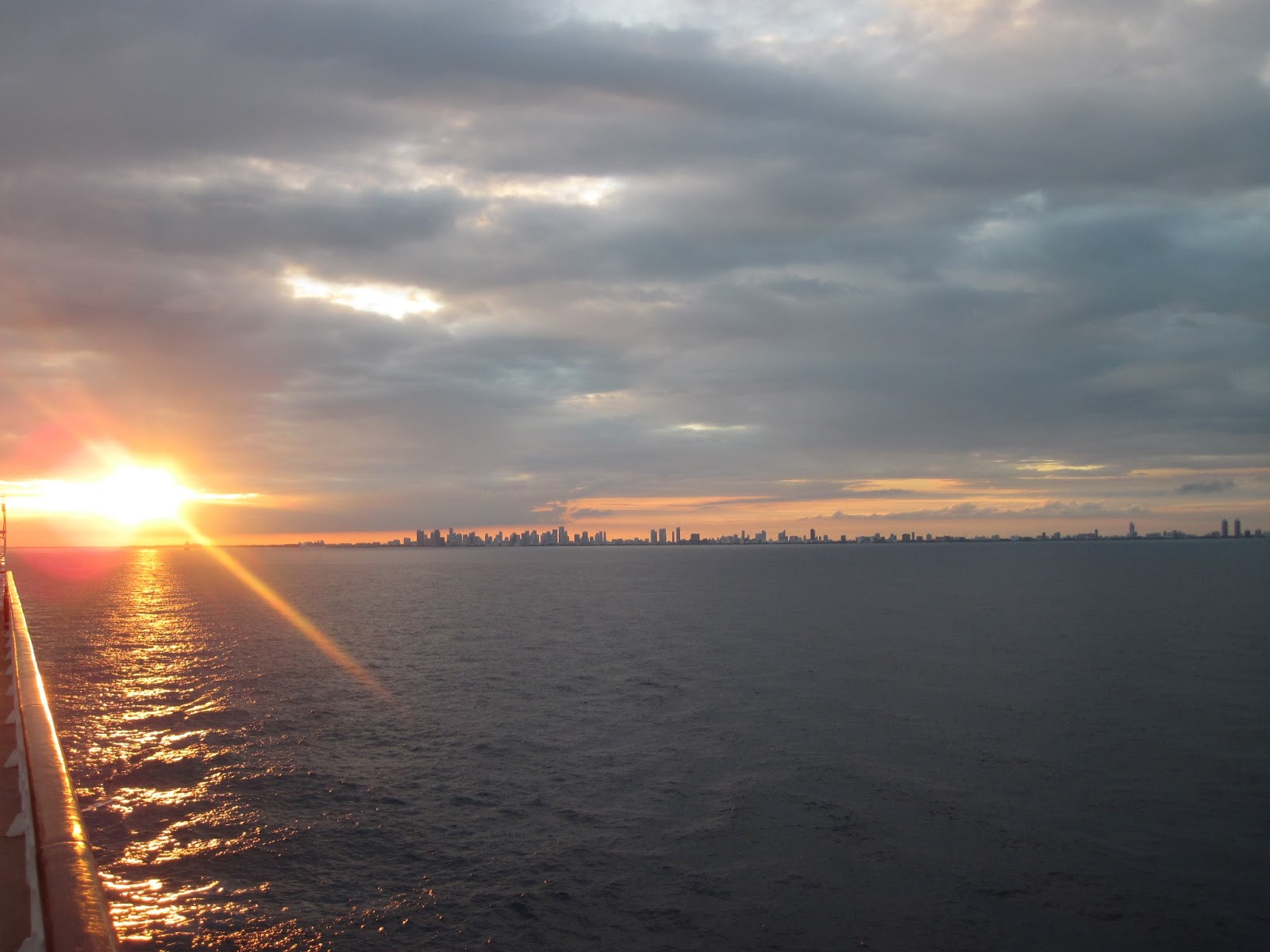 Receive up to $100 Onboard Credit, PLUS 50% Reduced Deposit on select sailings when you book an Oceanview Stateroom or higher by March 31, 2013 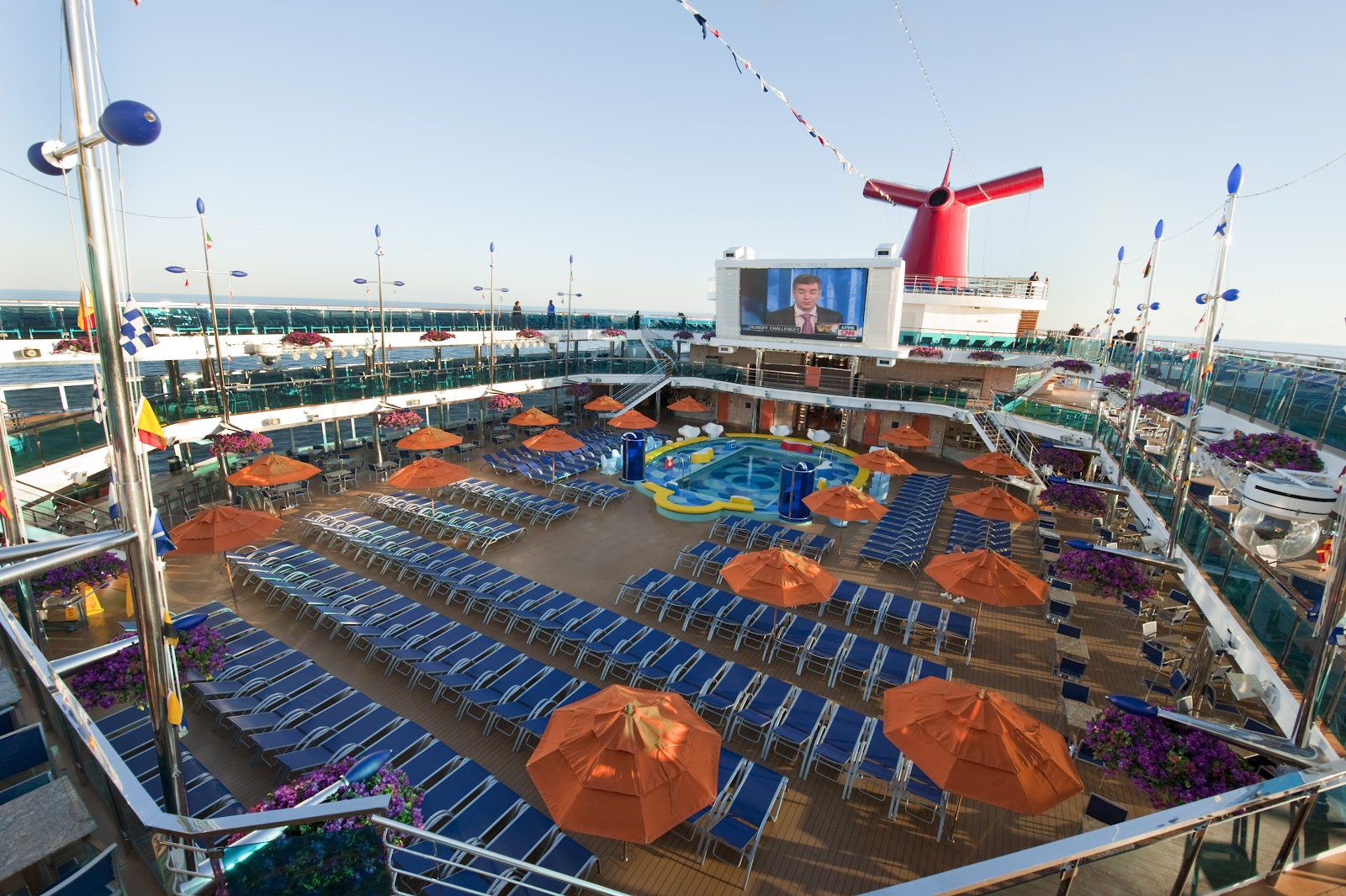 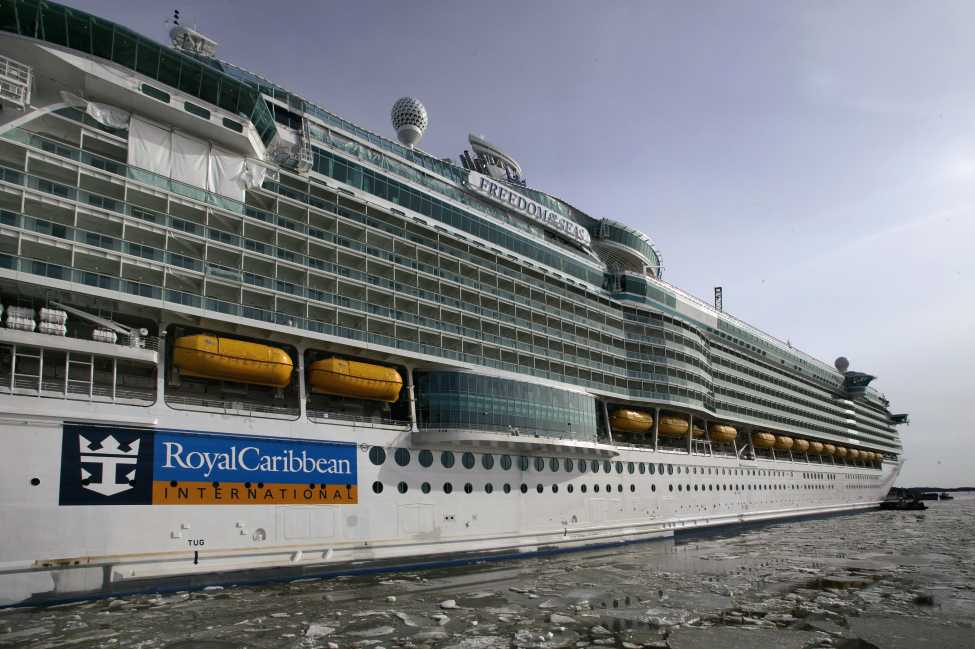 7 Night Mediterranean Cruises from Rome in April
Interior Cabins starting at $499 per person. Balcony cabins from $899 per person

Prices are based on double occupancy, do not include tax, fees or gratuities and
are subject to change.

To book one of these great deals, contact me at tripswithangie@gmail.com
Posted by Angie at 6:00 AM