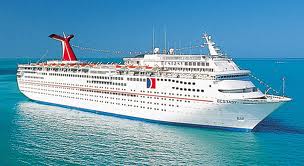 Carnival’s 3 Day Sale starts Thursday, August 9th through Saturday, August 11th –
offering up to $50 Cash Back per stateroom and a 50% reduced deposit –
all on our 3 to 5 day sailings through May 2013. 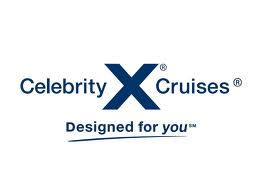 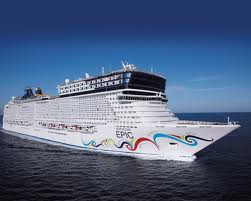 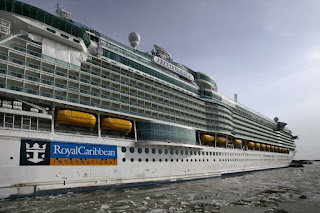 All prices are based on double occupancy and do not include taxes and fees.
Prices are subject to change until a deposit is made.
Email me for more details.