The Bachelor: What was your favorite destination this season?

This season of The Bachelor has been a little quirky, but the locations have been spectacular. It’s easier than you think to experience some of these great sites. Check out some sample packages: 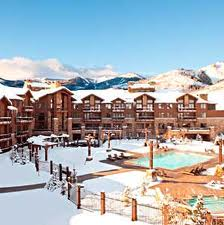 Park City, Utah  - Take a long weekend at the Waldorf Astoria, Park City May 23rd – May 27th. Two roundtrip tickets out of Philadelphia plus four nights in luxury, and a rental car for $1,842.06. 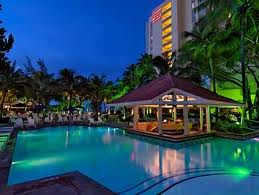 Puerto Rico – Seven days of fun in the sun. Two round trip tickets from Chicago to San Juan departing April 1st and returning April 8th and seven nights at the Conrad San Juan Condado Plaza for $3,285.40 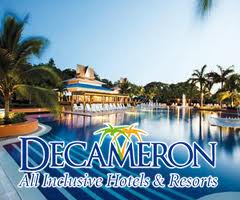 Panama – An Adventure for the whole family! Four round trip tickets from Boston to Panama City, Panama departing April 8th and returning April 15th plus seven nights at Royal Decameron Golf, Beach Resort and Villas in a Villa Suite – ALL INCLUSIVE for $4,738.99. 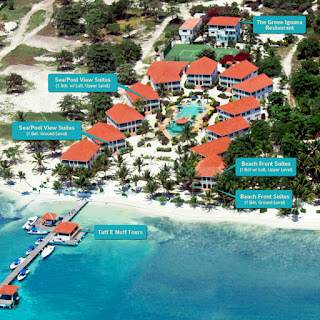 Belize – 2 round trip tickets from Atlanta to Belize City, Belize departing June 2nd and returning June 9th plus 7 nights at the Belizean Shores Resort in Ambergris Caye for $3,612.30. 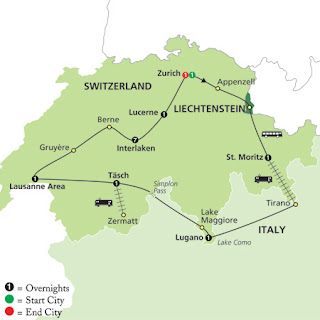 
Which location would you give the final rose as the best featured this season? Leave your vote in the comments.
If you are interested in learning more about travelling to these places and receiving a personalized quote based on your budget – send me a message over there on the right.
Posted by Angie at 4:55 PM

Email ThisBlogThis!Share to TwitterShare to FacebookShare to Pinterest
Labels: As Seen on TV